DELHI – The City Which Makes an iconic Golden Triangle tour! 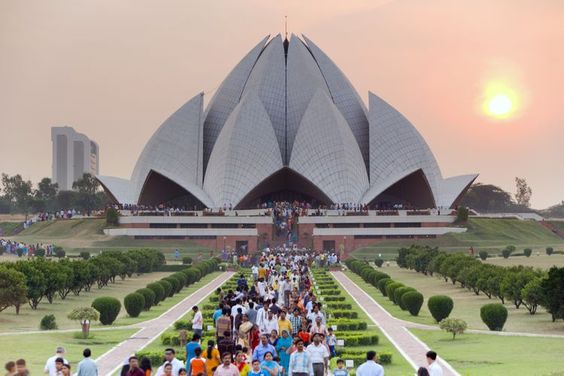 DELHI – The City Which Makes an iconic Golden Triangle tour!

Delhi is a land of great heritage. Further more it is enshrined with a lot of monuments. Indeed wonderful building, temples and many more sightseeing. Which make this city of great architectural and tourist land.

Delhi the capital of India. Moreover, a beautiful blend of traditional culture and modernization. Also well known as ‘the gateway to the Indian culture’. Hence, The tour of Delhi is one of the most iconic among the three Golden triangle Tour sites (Delhi, Agra, and Jaipur).

Consequently, ruled by the Mughals for, All most a century. Delhi has the greatest monuments. With some listed under world heritage sites by UNESCO. It offers some most beautiful gardens, scrumptious food, and amazing markets to shop.

Also known as the Bahai Temple it shaped like a lotus flower. This amazing structure made up of concrete and covered in white marble is a must visit the pace of Delhi.

In particular, it stands as a powerful reminder of the Mughal era. The Red Fort was build by fifth Mughal emperor Shah Jahan. The fort also presents one hour sound and light show. It situated opposite to Chandni Chowk, Old Delhi. Nevertheless, it has a long history and it is an icon of India’s freedom. 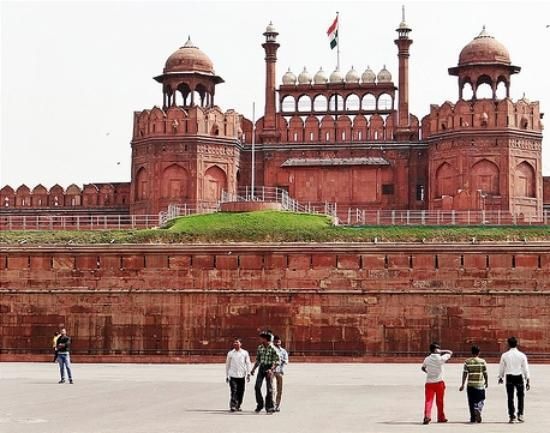 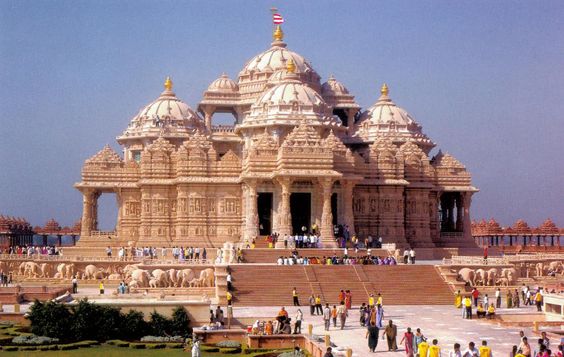 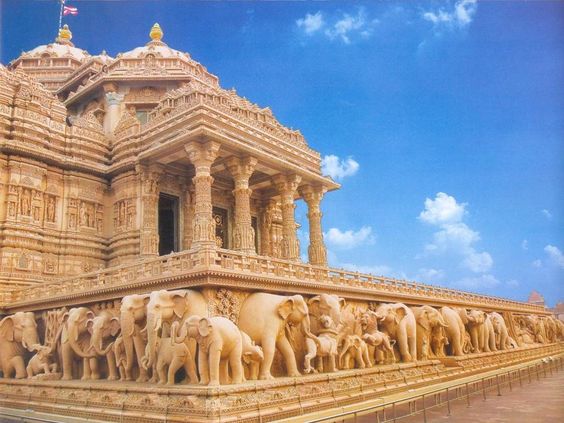 This magnificent temple has been constructed under the patronage of the Bochasanvasi Aksharpurushottam. Swami-narayan Sanstha (BAPS) and was inaugurated on Nov. 7, 2005 by Pramukh Swami Maharaj. Moreover, The inaugural ceremony was attended by the President APJ Abdul Kalam.

This massive mega complex has been built on the banks of the serene river Yamuna. On the contrary, lies over a sprawling hundred acres of lush manicured lawns adorned with water fountains and carved pavilions.  Not only-but also, 20000 statues, floral motifs, arches and carved pillars. One can have a unique glimpse of the Hindu religion and Indian culture in this Akshardham Temple Complex. 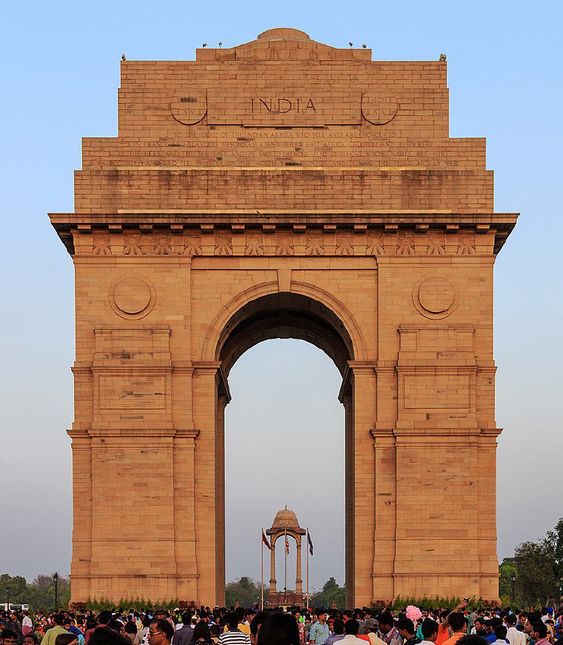 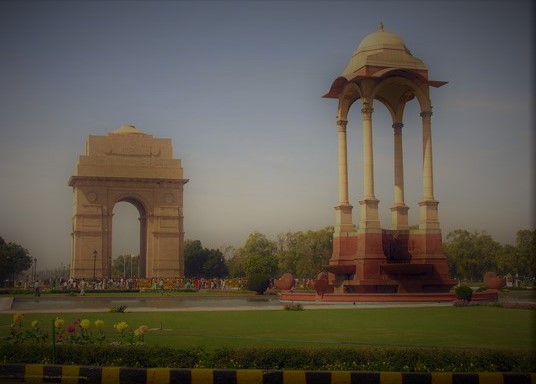 India Gate is an architectural marvel built in the memory of 70,000 Indian soldiers. Who fought bravely during the First World War and lost their lives eventually. These soldiers fought as a part of the British Army since India was under the British Rule during that period. Eventually, It took nearly 10 years to build this huge monument. On the contrary, the work for the same began in February 1921 and it was inaugurated in February 1931.

Built in 1570, it houses the body of the second Mughal emperor, Humayun. As well as, Taj Mahal inspired by Humayun’s Tomb. 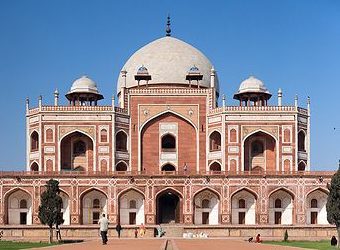 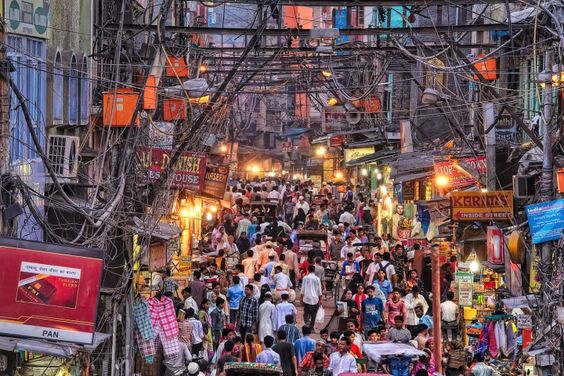 To begin with, Chandni Chowk a must visit market place in Delhi. If you want to experience flavorsome street food. Indeed Shopping for clothes, jewelry or anything. Chandni Chowk is the right place, truly. In fact, crowded yet completely captivating, is one of the oldest and busiest markets in India. 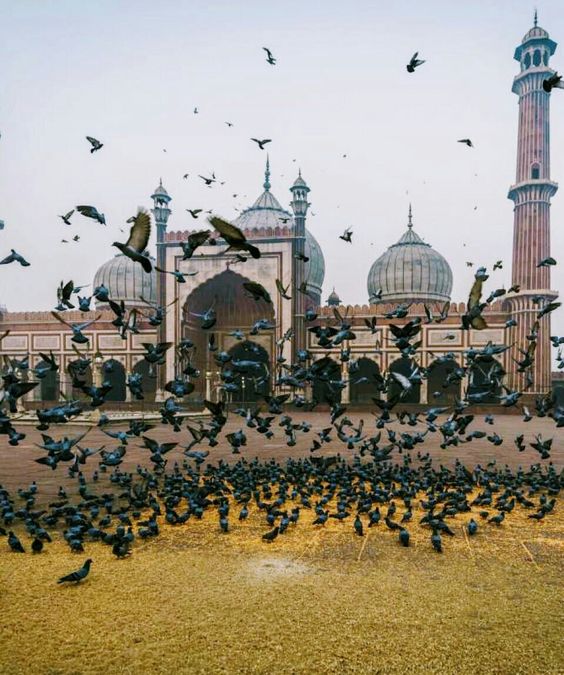 Jama Masjid is a marvelous treasure of the Old City. In addition to, it’s one of the largest mosques in India. 25,000 devotees can pray together in the courtyard of this mosque. An arduous climb to the top of its southern tower will reward you with a stunning view of old Delhi. You have dressed when during the visit to his mosque. Your head, legs, and shoulders should covered . It is near the old fort. 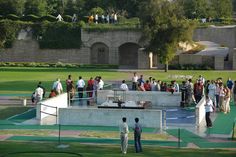 It is a place where Mahatma Gandhi ‘the Father of the Nation’ assassinated on January 30, 1948. Until that date he stayed here for 144 days until the time of his death. The room where he used to sleep kept exactly how he left it. The prayer ground where he held a mass assembly every evening is also open to the public. You can also find plenty of photos, sculptures, paintings, and inscriptions.

These beautiful gardens provide a serene retreat from city life. Meanwhile, They were build by the British in 1936.

Simirlarly there are many more iconic places to visit in Delhi.

The list of things to do in Delhi tour is never-ending. It offers everything you can imagine. Food, festivals, nightlife and monuments, shopping places and much more. Every moment spent in this gorgeous city is exceptional and memorable.

Read about the Best time to Visit Delhi. 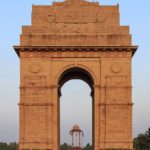 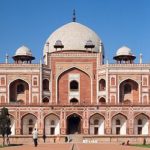 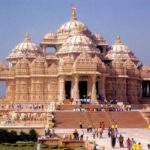 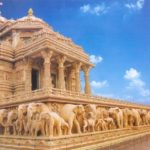 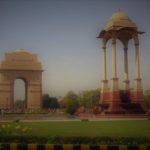 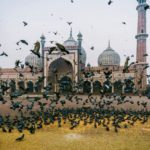 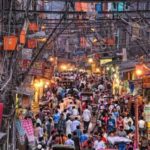 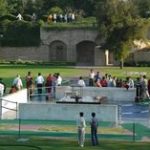 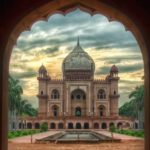 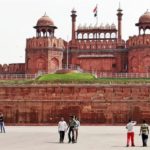 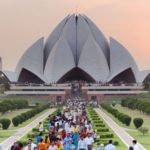 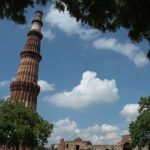