What is the importance of Aarti in Hinduism? 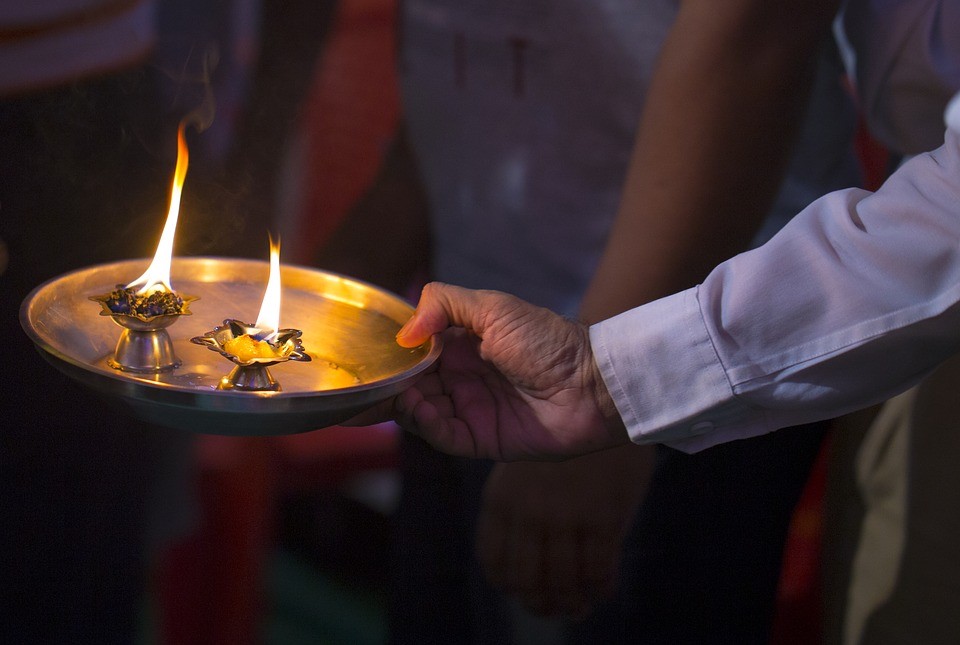 What is an Aarti? What is the importance of Aarti in Hinduism?

An Aarti is a Hindu ritual which is performed to express an individual’s love and gratitude to God. It is derived from a Sanskrit term ‘Aratrika’ which is referred to light that removes the darkness or “Aa” means “towards or to” and “Rati” means “right”. Importance of aarti in very relevant in one’s culture. It is generally performed by the person at the end of the puja, Katha or any Kirtan session during any Hindu sessions or ceremonies..

Aarti is done with total dedication by any Hindu. Aarti has many versions such as Shiva Aarti, Durga Aarti, Jagdish Aarti, Ganesh Aarti, Krishna Aarti, Kali Aarti, and many other Aarti like this. These Aarti’s are sung by the people upon their choices. It is just not only performed in Hindu temples but also at home, as it gives peace to the people. It connects people with God. Importance of aarti holds its strong ground in hinduism. 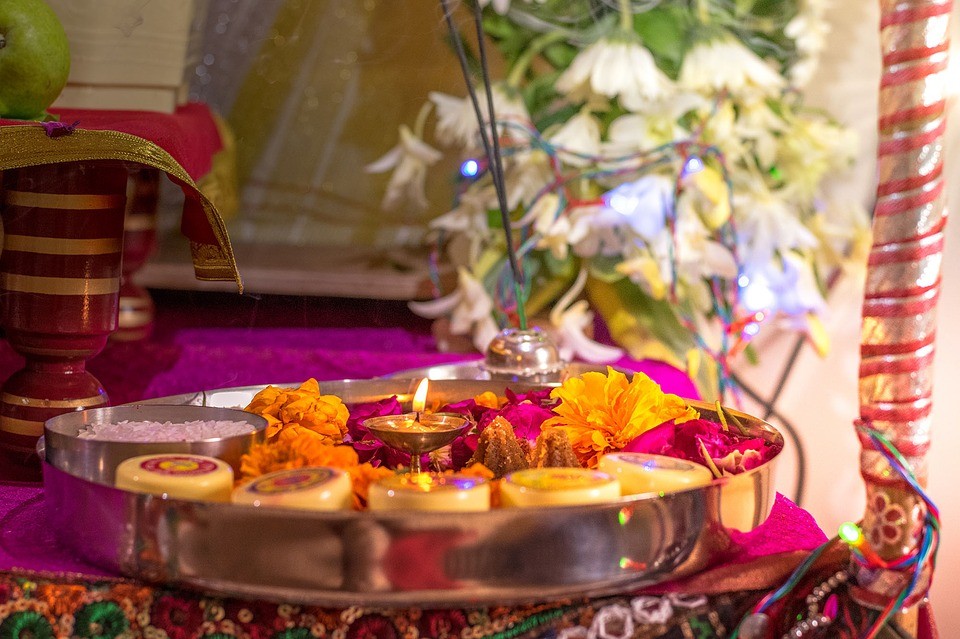 An Aarti plate (Thali) is generally made up of metal like silver, bronze, and copper which is beautifully decorated with some beautiful flower and flower petals, a Diya of mud or metal which is filled with cotton with flicked with ghee or any oil. Importance of aarti in hinduism can be seen in many ways. Then this cotton Bati lighted or it could be done
by camphor too. Then any Aarti of related God is sung by the devotees and moving the Aarti plate in such a way to make a symbol of ‘OM’. It looks very beautiful.

According to the Holy book, Bhagwat Geeta, this material world is basically made up of five physical elements i.e. Air (Vayu), Water (Jal), Earth (Prithvi), Fire (Agni) and Ether (Akash). These are the five basic components of the whole world. And also, there are three mental elements i.e. Intelligence, Mind, and Ego. And when someone do Aarti then the offerings made represents these 5 elements which are:-

All the things are involved during an Aarti as it helps in maintaining the ego down and helps to keep up humility in spite of how high he is placed. The highlighted flames from the Diya (Ghee Lamp) during Aarti helps people to remove darkness and helps people to keep in a brighter world. It delivers positive vibes all around the place. Hindu people say, it pushes away the negativity from the home and gives a beautiful feeling after chanting and this Aarti process. 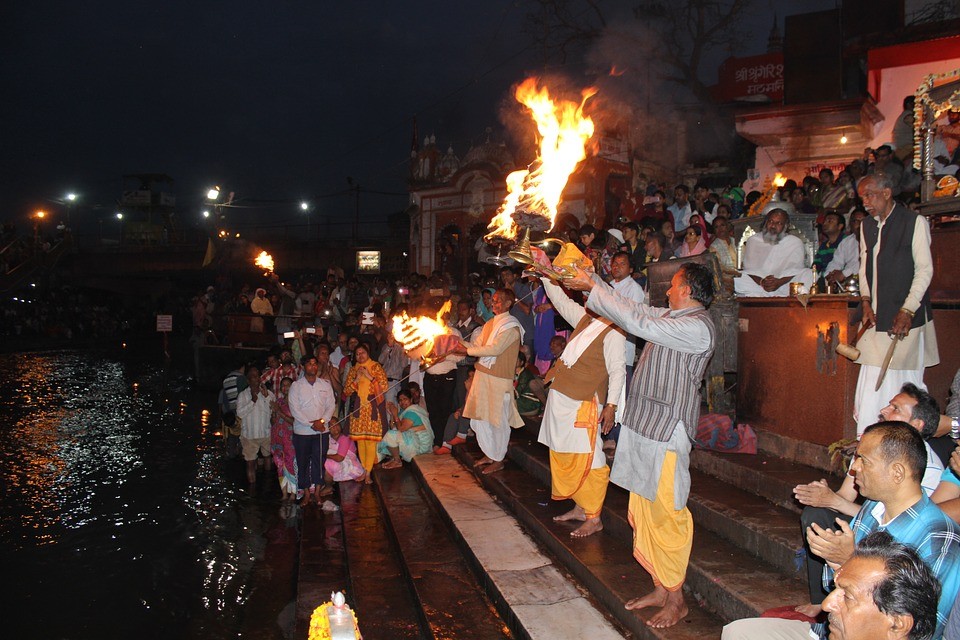 So, it is said that Aarti states the natural sources of light which include the sun, the moon, stars, and the fire which are created by God. So Aarti is sung by so many people to that God who gave so many beautiful natural gifts for us. It is just like Thanksgiving to God for gifting us such a beautiful and amazing nature. Without those 5 elements, life would not be there. We would not exist; nothing would be possible. So after the Pooja ceremony, it is a big thanks to God who is the creator of all these things surrounded by us. 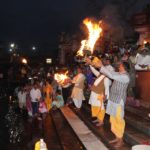 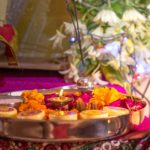 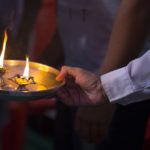