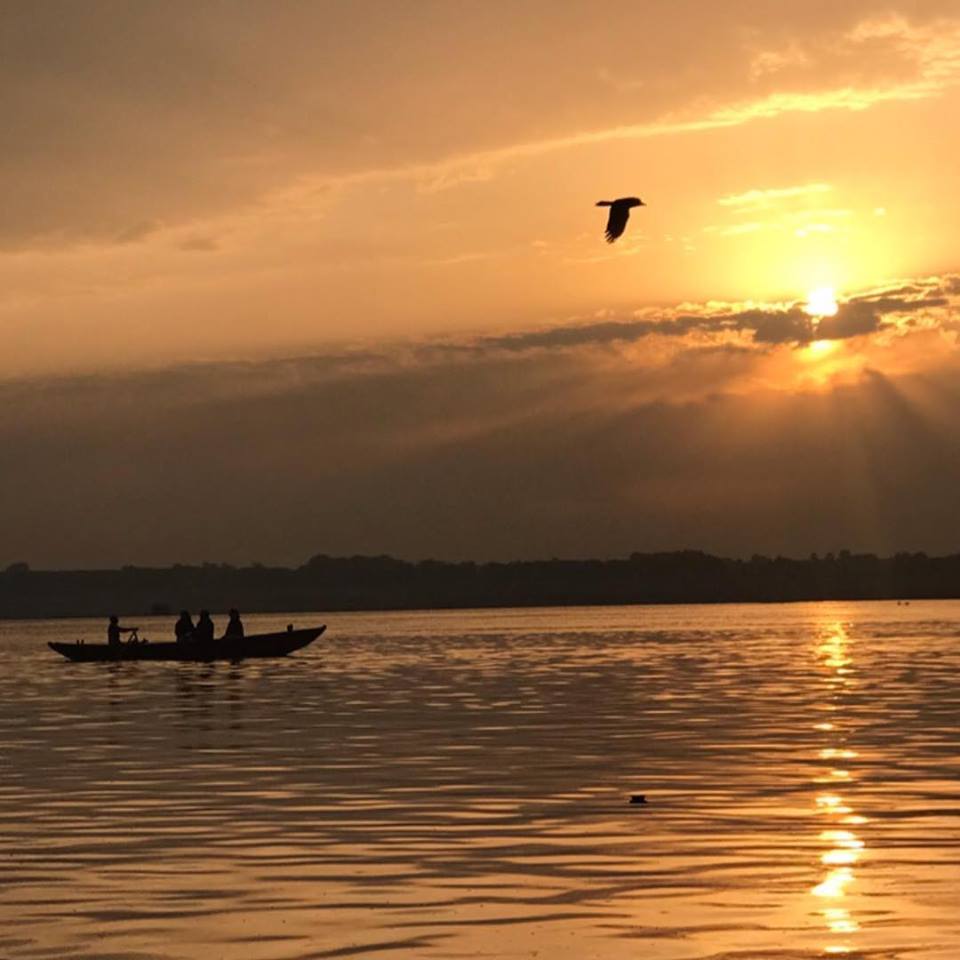 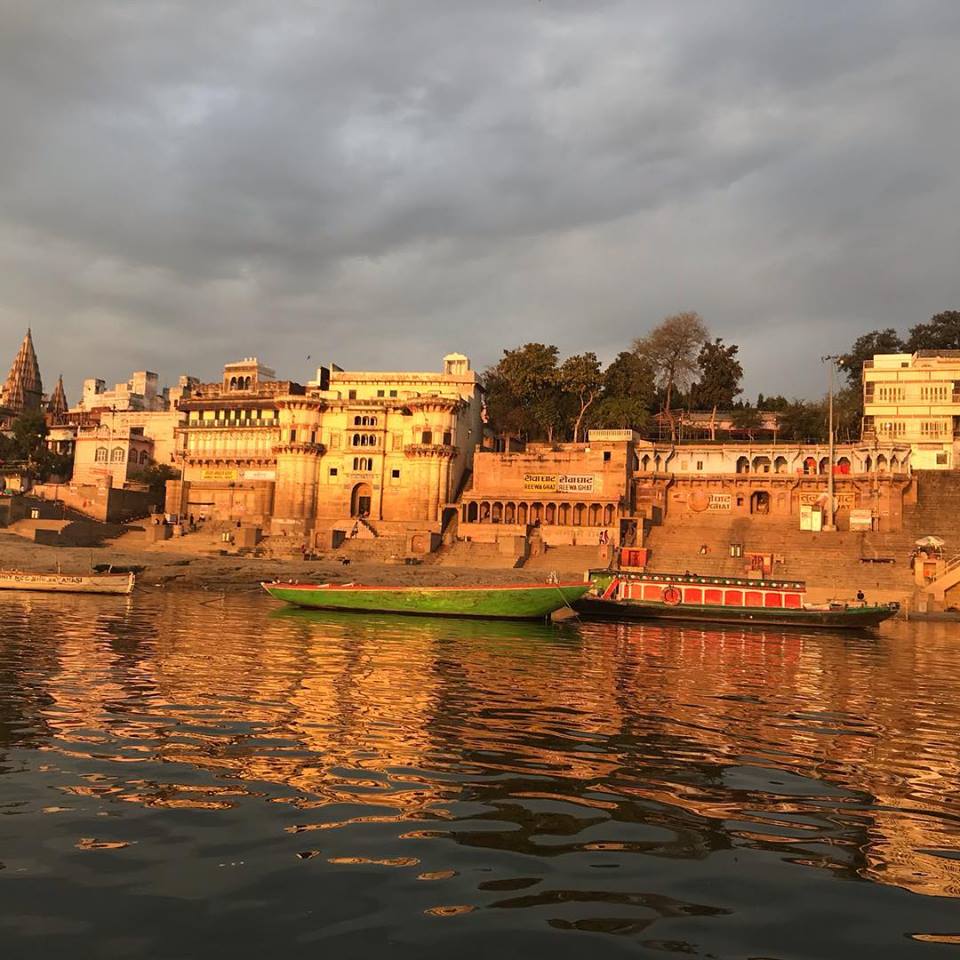 Varanasi Considered being the world’s oldest and holiest city among Hinduism. Also, Known as Banaras or Kashi. Pilgrims come to take a dive in the holy river Ganga.  To wash away their sins, hoping to sacrifice their life and get liberty from the cycle of rebirth.

If you have Visited Delhi, Agra, Jaipur than Varanasi is your Next destination

They believe that holy rituals of life and death take place in public. The sound, the smell and the sights of this maze-like old city are intense.

This City, One of the most colourful and fascinating places on earth. Strolling across the ghats, watching the sunrise are few highlights to mention. Confronting the rituals of death so very close can be a powerful experience. Here are the top 8 sights you should try to witness while making your visit in Vanarasi.

One of The most auspicious place for the Hindus to cremated. The outcasted people known as doms handle these dead bodies. Carrying them down the alley right from the town to the holy river of Ganga on a bamboo stretcher covered in cloths. 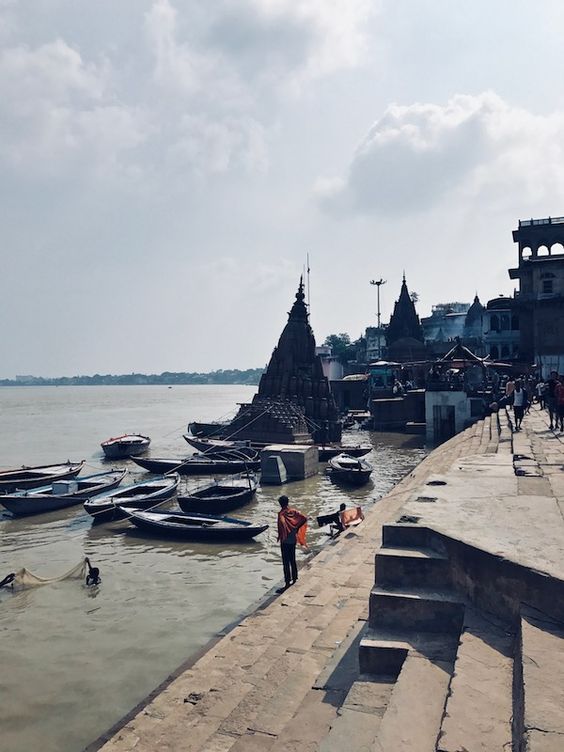 Afterwards, These dead bodies doused in the holy river of Ganga before cremation. There is an attached well known as Manikarnika well and a slab of stone known as Charanpaduka. Considered as,  bearing the footprints of Vishnu.

The starting point of the boat trips where river Assi meets the Ganges known as Assi Ghat. Many pilgrims come here to worship Shiva Lingam – beneath a peepul tree. Moreover, The evenings are lively along with featured music and even yoga at sunrise. 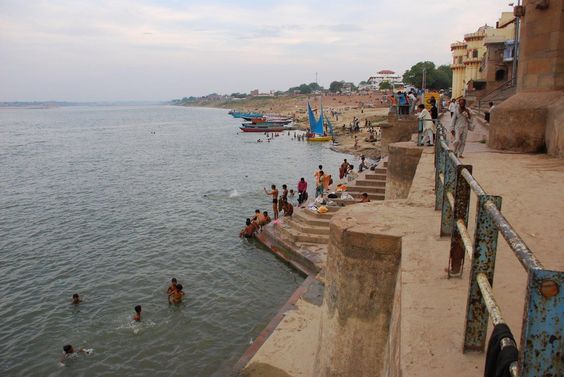 Your visit in Varanasi would remain incomplete if you are likely to miss the Kashi Vishwanath temple. Furthermore, This temple is dedicated to Lord Shiva. And has been referred into the holy scriptures and considered as one of the 12 Jyotirlingas. On the other side of Vishwanath Temple is the Gyan Kupor Well. Pilgrims believe that drinking water from this holy well leads to a higher spiritual plane. Though this practice has now been prohibited by strict security screen. 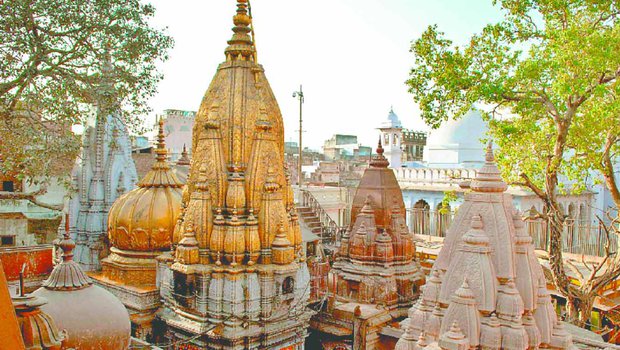 Kala means art. This museum stands in the Banaras University campus. Hosting a varied collection of miniature paintings. in Addition, the storehouse of 12th-century-palm leaf manuscripts and local history displays. 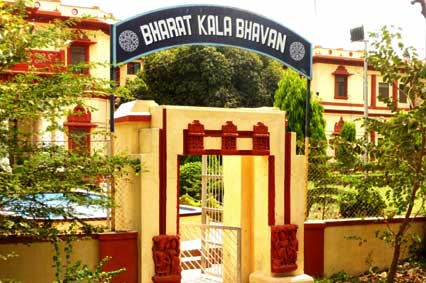 In contrast, Benaras University, Established in 1916 as a learning hub. Away from the city bustle. Surely, offering you a peaceful atmosphere to grow. The tree-lined streets stretched across 5-sq-km campus offers top quality education. 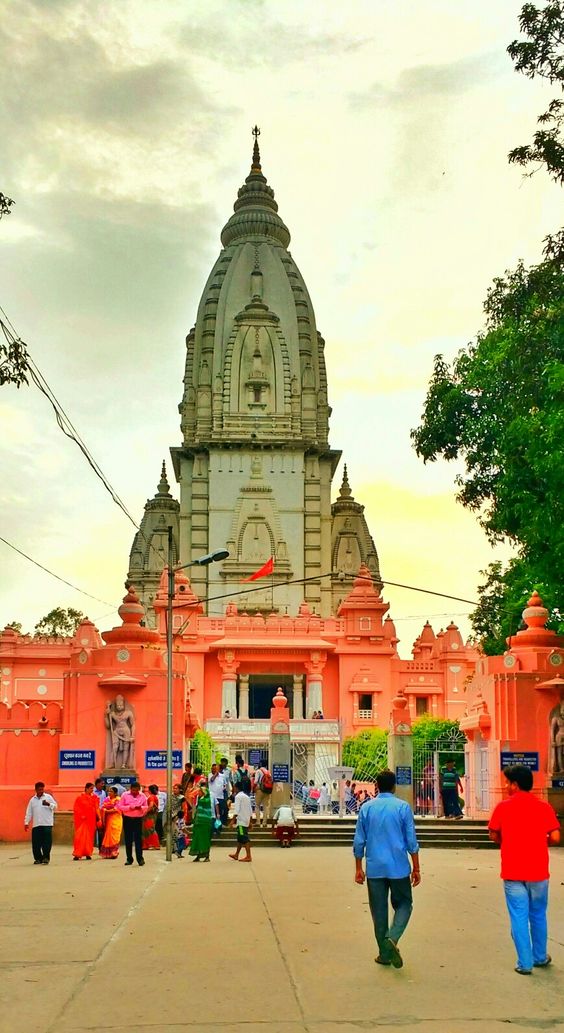 Sarnath, one of the famous Buddhist pilgrims located at 13km northeast of Varanasi. In popular culture, Considered that After visiting Bodhgaya, Buddha came here to give his first sermon. A popular place for people seeking peace and solitude after struggling through the frazzled ghats of Kashi. Sarnath also associated with the archaeological museum, the Ashoka Pillar, the Dharmesh Stupa and Monastery Ruins. 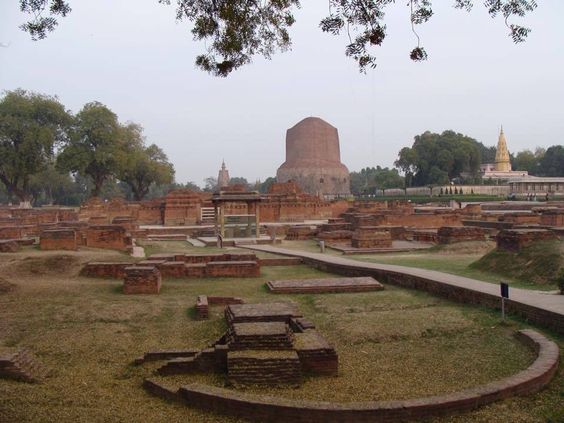 This castle, Built by Raja Balwant Singh in 1750 representing the Mughal style of architecture. Also, popular for its strong and lavish appearance. The Fort located in the eastern bank of river Ganga. The cream-coloured Chunar sandstone gives it a sophisticated look.

The Tulsi Manas temple, Constructed in 1964 with the help of the Birla family. This the place where Tulsi Das wrote Ramayana in Awadhi dialect of the Hindu Language. Thus, Named after him. Scenes and verses from the Ramcharitmanas are depicted on the walls of the mandir.

So, overall its a great destination to have some good spiritual time. 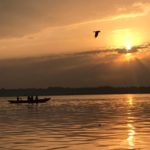 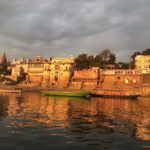 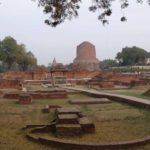 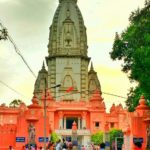 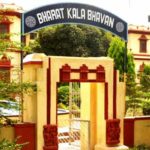 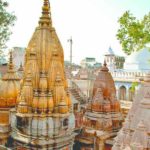 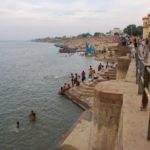 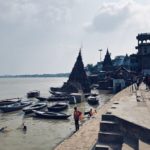